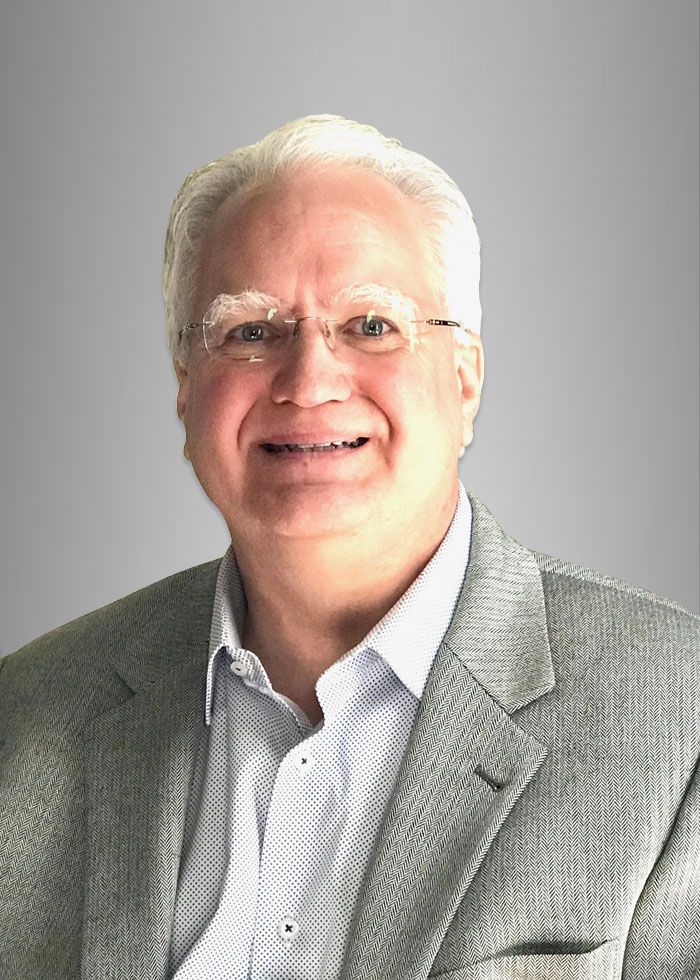 A veteran litigator, David Pluchinsky devotes his practice to commercial, real property and product liability disputes in Texas, nationally and internationally. He has defended and prosecuted complex and multi-forum litigation for clients and has extensive experience in trial and appellate work in both state and federal courts as well as arbitration. Additionally, David has extensive knowledge of the technical and legal developments relating to eDiscovery, and efficiently guides his clients in navigating complex eDiscovery processes and related issues.