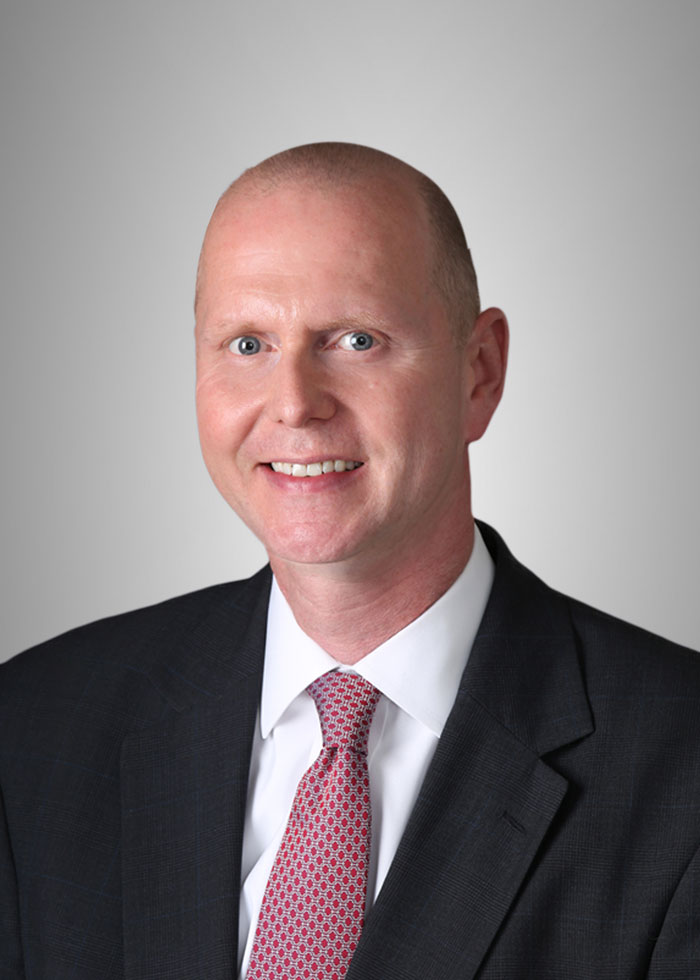 PJ has also served as special oil and gas counsel to trustees, official committees, and debtors-in-possession in several notable oil and gas bankruptcies.

PJ has made several speeches and prepared several presentations at numerous oil and gas related seminars and has published articles in AAPL’s Landman Magazine. Some of his presentations include: